Alan Shearer will look back on the past 50 years of A Question of Sport. The documentary-style show celebrates the long-running quiz show and the many presenters and contributors that have been a part of the show over the years.

Alan is still married to wife Lainya having tied the knot in 1991.

During their 29 years of marriage, the couple have had three children together including daughters Chloe and Hollie as well as son Will.

Alan and Lainya are reported to have met while Alan was playing for Southampton at the start of his footballing career. 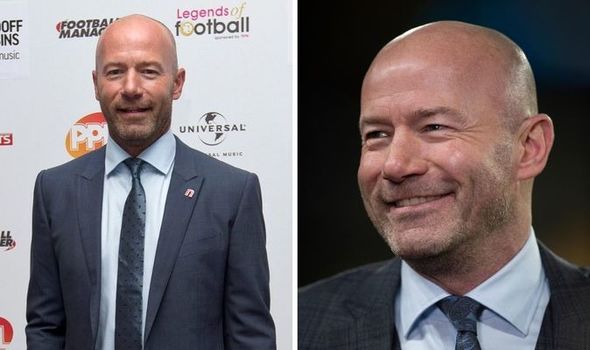 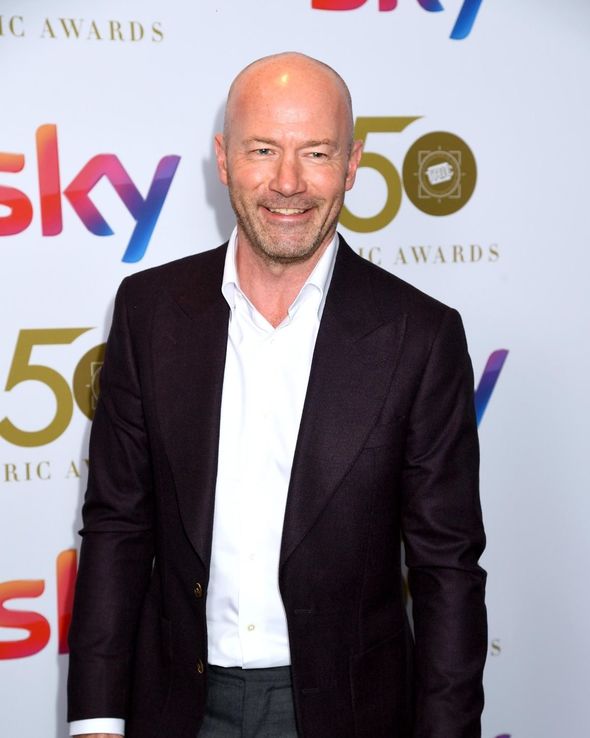 Not much else is known of the former footballer’s love life as he prefers to keep private life out of the spotlight.

Although, Alan has opened up on his fears of being diagnosed with dementia.

Speaking on This Morning in 2017, Alan spoke of how it is something many people don’t realise.

He told presenters Ruth Langsford and Eamonn Holmes: “I went into football knowing that at some stage late in life because of playing 15 or 20 years and training that i would have problems with my knees and my ankles and in my back and i have but never ever did i think that playing football could actually give me a brain disease. 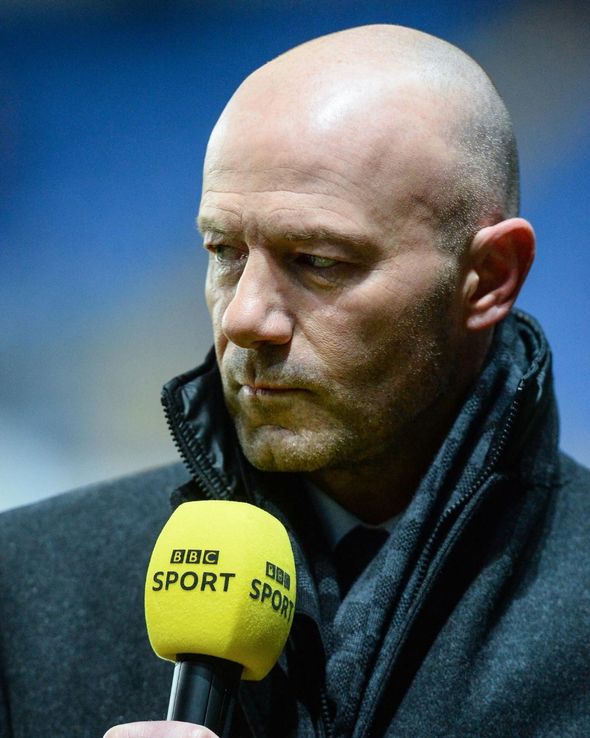 “No one thought that at all and there has been very little if any research.

“Its true anyone can have this horrible disease it can happen to anyone but what the authorities cant tell us is whether there is actually a difference between the general public and actually playing football are you at increased danger because of playing football.

He later added: “I think it’s pretty much accepted that if you’re a boxer then at some stage you are going to have a problem with your brain, but we don’t know that in football.

“And that’s been the sad thing is that no one has answered.”

Alan retired from his career in football in 2006 after an 18-year career.

At the time, he told The Sun: “That’s it, it’s all over. There’s a tear in the medial ligament which, although it does not require an operation, means I will be in a knee brace for a few weeks.

“It’s disappointing, but I’ve got no regrets. I’ve had a great career. 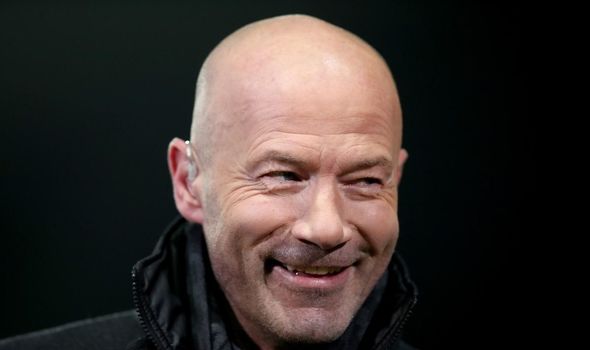 “Deep down I knew when I limped out of The Stadium of Light that it was probably the end and I think the fans knew it as well.

“They know I don’t stay down unless I’m badly hurt. My dream as a kid was to play for Newcastle United and to score goals at St James’ Park.

“It doesn’t matter that I didn’t win a trophy because I did it my way, and I lived the dream.”