Adam Frost inspires the nation to get into gardening as he shares his easy tips and tricks for upkeeping your garden. Since joining the show, Adam  has become a regular on our screens but is the host still married?

Who is Adam Frost married to?

Adam keeps his private life away from his career within the spotlight, but he is married to wife Sulina.

It is not known when they tied the knot, but the couple have four children together.

Adam recently gave an insight into their relationship as he spoke of how they decide what gets put on the TV. 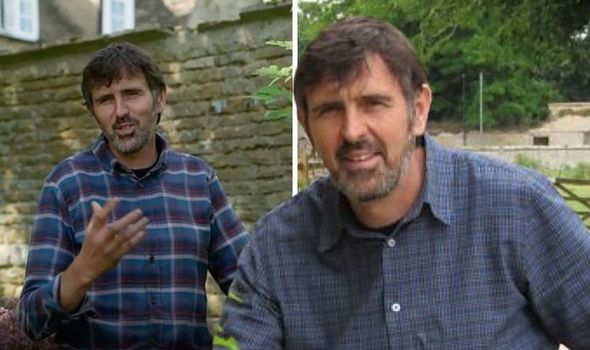 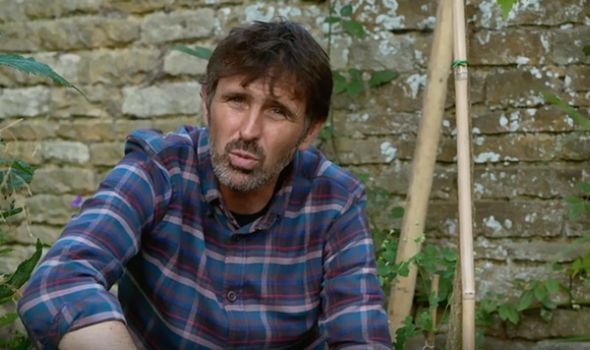 In an interview with Radio Times, Adam said: “My missus has asked me not to tell you.

“She’s in charge, but it takes quite a long time to work out what she wants.

“We start something, but then she goes back to the EPG [electronic programme guide], so I watch this little screen in the corner till she decides.”

He later explained how the pair find a balance between their differing tastes. 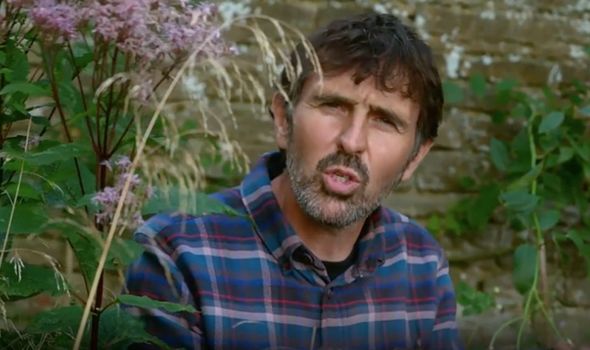 He added “I May Destroy You and The Salisbury Poisonings” were two shows they had liked at the time.

He said: “My lovely wife prefers people getting killed and I prefer romance, so we try to find a happy medium.”

Adam and wife Sulina share sons Jacob and Oakley as well as daughters Abi-Jade and Amber-Lily together.

The Gardeners’ World presenter has opened up on how he wants his children to continue his passion for gardening.

He once told the Radio Times: “One of the things that drives me is connecting the next generation with what’s going on outside.”

He has also spoken of why he wants his children to have a better childhood than he did.

In a 2018 interview with House Beautiful, Adam explained: “I’ve got four lovely children, and I wanted them to have a better childhood than my own.

“We’re a tight-knit bunch, and I can’t think of any better place to live than here.” 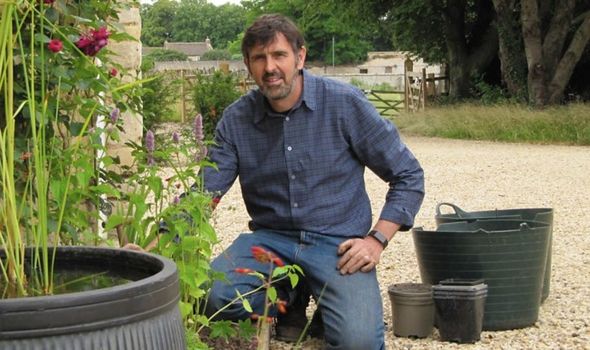 “The girls have their own horses, and the boys have space to play football.

“Weekends are spent watching from the sidelines at matches and taking the girls to pony club events.”

Gardeners’ World will air tonight on BBC Two at 8pm.