A$AP Rocky was spotted in Barbados, where his rumored love, Rihanna is already staying! Are they meeting up for the holidays?

Well, what do we have here? A$AP Rocky was spotted landing at the airport in Barbados on December 23 with tons of luggage in hand. His rumored flame Rihanna, who is from the Caribbean nation, arrived in her home country just days earlier to spend time at her gorgeous, secluded estate. Will the rapper join her for a little Christmas cheer on the coast? 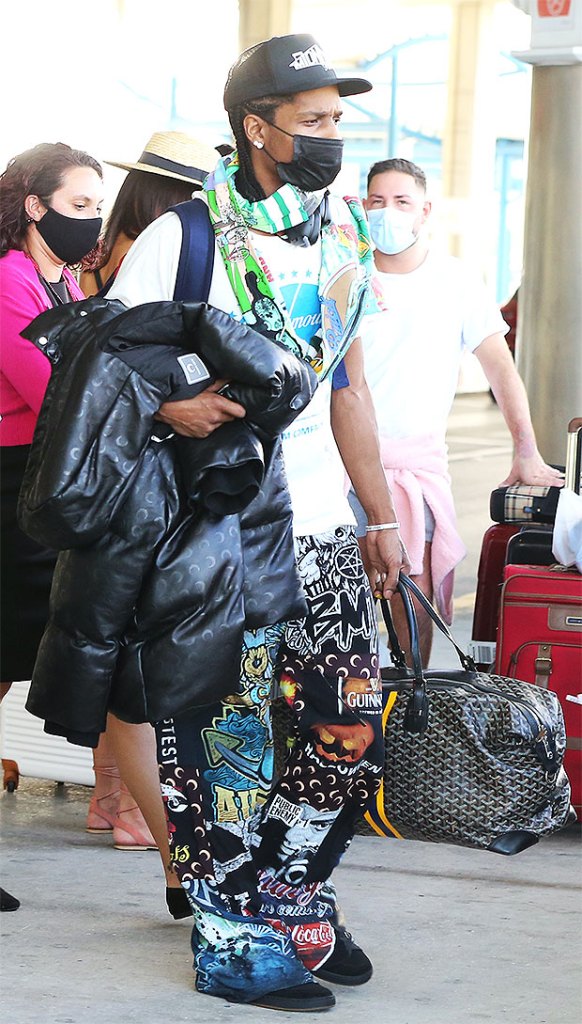 Romance rumors have followed A$AP and Rihanna for years, but until recently there was little to suggest they were more than just good friends. No, it appears that the cat’s out of the bag. The twosome were reportedly spotted getting cozy at upscale Manhattan restaurant Beatrice Inn on November 28. They “were seated discreetly behind a curtain,” during the meal, according to Page Six.

The singers, both 32, last sparked relationship rumors in January 2020, when A$AP was spotted hanging out with Rihanna the very same day news broke that she had split from her boyfriend of three years, Saudi billionaire Hassan Jameel. However, a source told HollywoodLife EXCLUSIVELY that the time that they were hanging out as pals. “They have a long history of hanging out and are very good friends and will continue to be,” the insider explained. “They aren’t dating though, she isn’t interested in another relationship right now.” 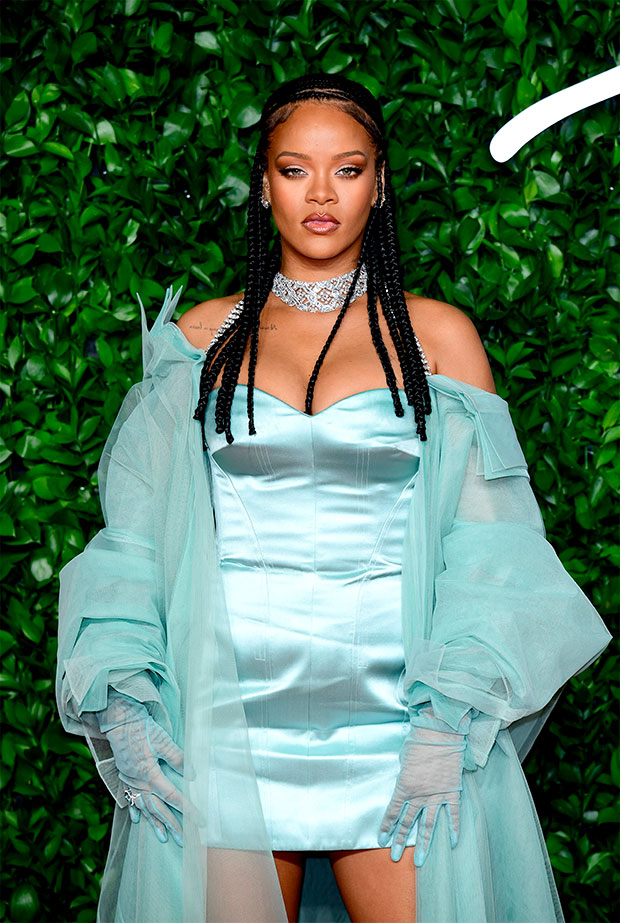 It’s been almost a year, though, so maybe Rihanna has decided that enough time has passed since her breakup to give relationships another shot. The Fenty designer is already in Barbados, where one lucky fan ran into her at a “random gas station” over the weekend. “One in a million. My Christmas just got merry,” the ecstatic fan captioned a video of the encounter.