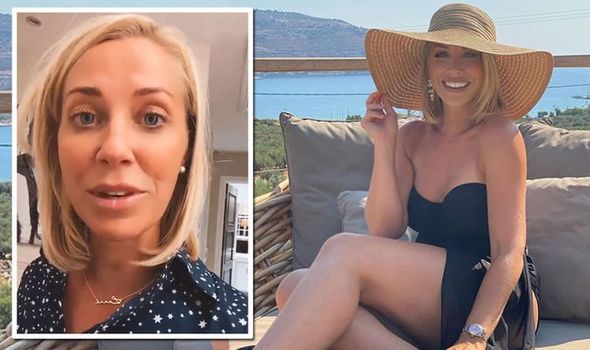 Television presenter Laura Hamilton took to social media yesterday after swapping the beautiful sights of Corfu for a traffic jam on the M25 during a day out with her young family. The mum-of-two spoke about “lessons learnt” after getting stuck on the motorway for five hours with her children – Rocco, six, and Tahlia, five, after a “horrendous” incident.

The 38-year-old A Place in the Sun star told her 94,100 Instagram followers about the drama after arriving home safe and sound.

Laura, who recently returned to the UK after filming the new series of her Channel 4 show in Greece, spoke directly to her fans via her story.

“Not sure what I was thinking” she wrote online while reflecting on the episode.

“What an eventful afternoon,” Laura began. 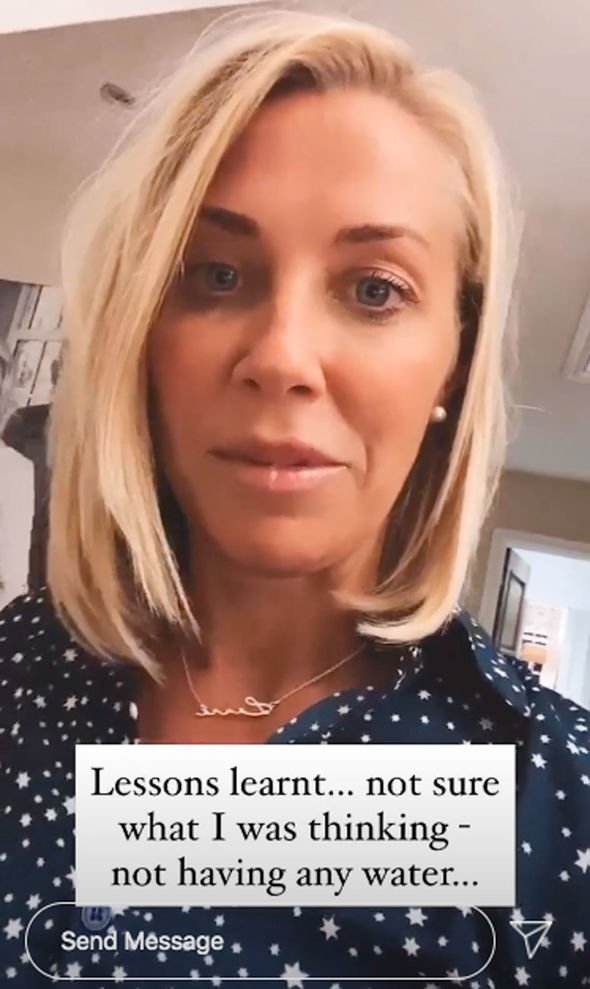 Sharing her mistake in order to help others in the same situation, Laura advised her followers to always pack supplies for car journeys no matter how long or short.

“Always travel in the car with water, ‘cause we didn’t have any,” she continued.

“And also a phone charger, didn’t have that either.” 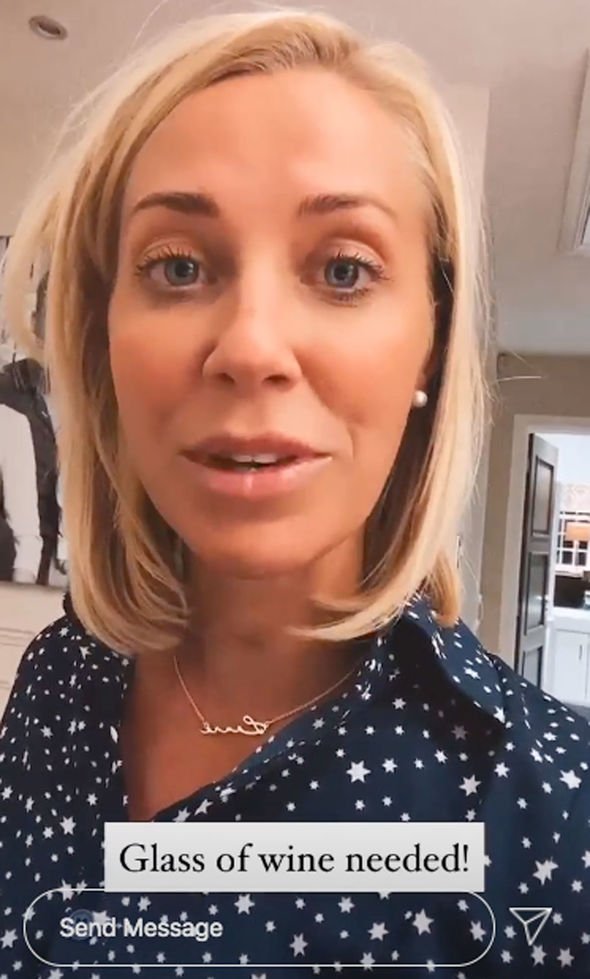 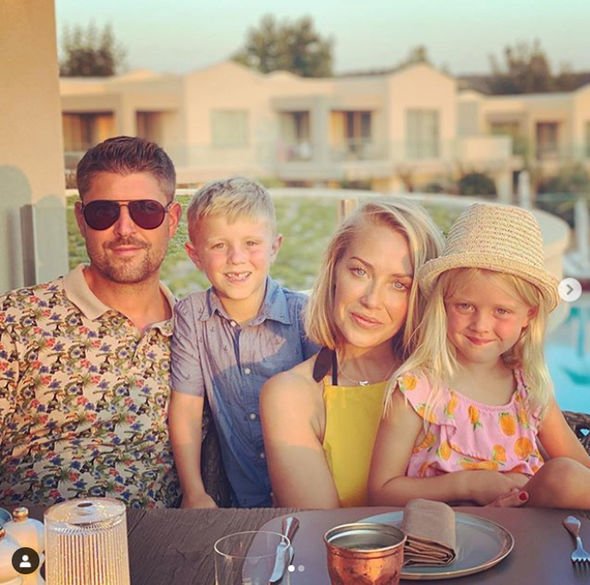 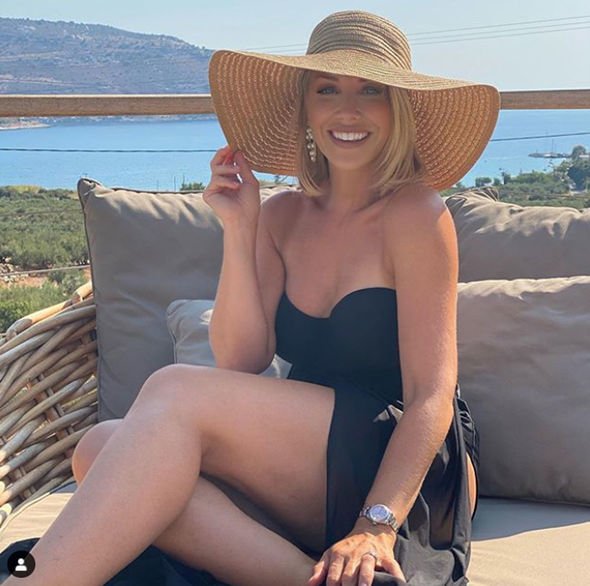 The popular presenter, who has been married to Alex Goward since 2012, said a fellow parent who was also stuck in the car with young children came to her aid.

Sharing more details with fans, she added: “There was a lovely man called Dan who was sat next to us, who emphasised with me. He had three children of his own… so thanks Dan for saving the day.”

Laura signed off: “I hope you’ve all had a slightly more fun day than I have.”

An Astrologer On The 3 Zodiac Signs Most Attracted To Leo

Don't let Covid curb your enthus­iasm, try these bargain ways to socalise within the curfew
We and our partners use cookies on this site to improve our service, perform analytics, personalize advertising, measure advertising performance, and remember website preferences.Ok