Adtech IPOs are back in fashion again.

The sector has benefited from COVID-accelerated trends such as the shift to digital content consumption and e-commerce and wider stock market rally. Adtech stocks are undergoing a resurgence, led by The Trade Desk with a market capitalization of $45.6 billion in December.

Supply-side platform Pubmatic went public this December. MediaAlpha, an adtech company that focuses on the insurance sector, had its IPO in October. Kubient, which offers adtech tools including a fraud prevention service, debuted on the Nasdaq in August.

Special-purpose acquisition companies are also said to be circling the space, which could ease more mature adtech companies' path to IPO.

Read more: Wall Street is in love with digital ad stocks again — but investors could be missing a big blind spot

"230 SPACs have raised over $70 billion [this year] — let's see where that gets deployed," said David Ethridge, PwC deals managing director and US IPO services leader. "There may be earlier-stage exists by way of a SPAC than previously thought versus traditional IPOs."

Business Insider spoke to 10 adtech experts, including executives, consultants, analysts and bankers, who named seven adtech companies they think are most likely to IPO in the coming months. The list, in alphabetical order, is speculative and not all of these companies are in a process to go public.

Total funding: $549.5 million, according to CrunchBase; Providence Equity Partners acquired a majority stake in 2017 at an undisclosed sum.

DoubleVerify is seen as the most likely to go public, with plenty of signs pointing to an imminent IPO.

Founded in 2008, DoubleVerify helps dvertisers, publishers and big platforms measure their ads and confirm if their campaigns were served into "brand safe" environments.

Bloomberg reported in October DoubleVerify was looking to raise at least $500 million in an early 2021 IPO at a $5 billion valuation. A person with direct knowledge of the matter told Business Insider the company had selected JP Morgan to lead the process, which is expected imminently. DoubleVerify and JP Morgan declined to comment.

Experts described DoubleVerify as a solid business with room to grow, given its recent expansion into detecting fraud in connected TV. 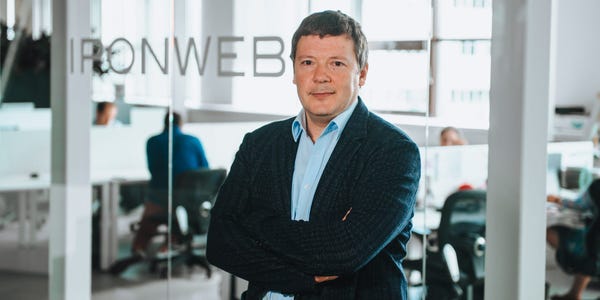 Experts named Iponweb as a prime candidate to go public, even if more out of curiosity than certainty.

"Iponweb is one of the largest and most mature ad tech companies very few have heard of," said Centro's Riegsecker. "A lot of people will be surprised at how big they are."

"Iponweb should go public," said Ciaran O'Kane CEO at WireCorp, which owns the ExchangeWire adtech publication and events company. "Their numbers are just as good as Pubmatic's — it's a great company, great tech, and they could go public on their tech-infrastructure focus."

Michael Rasmussen, Iponweb's VP of global marketing, said the company has no plans to IPO.

"Being independent has always allowed Iponweb to remain nimble, experimental, and fast-moving, which we think will be even more critical as programmatic adoption continues to grow, and advanced media buyers and sellers increasingly look to unlock differentiation and competitive advantage in advertising through technology innovation," Rasmussen said. 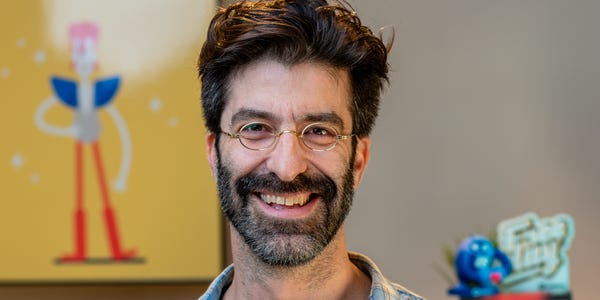 Total funding: $555 million, according to Crunchbase

Israel-based financial newspaper Calcalist reported in November that IronSource was preparing for "the biggest IPO in Israeli history" on the Nasdaq in early 2021 and targeting a valuation between $7 billion and $8 billion.

IronSource's annual profit is reportedly around $170 million, according to Calcalist. Its last investment round — when private equity firm CVC Capital Partners injected $450 million for a 25.7% stake in the firm — valued the company at $1.75 billion.

Octavius Mihaies, partner at investment firm Access Capital Partners, gave three key reasons IronSource is a strong IPO candidate: "The fact that it's a [tech company] with a clearly competitive in-app solution; it's focused on the holy grail that is monetization; and it's about gaming … an area [that is] pretty hot with respect to capital markets."

An IronSource spokesperson said the company doesn't comment on rumors.

New York-based MediaMath offers a demand-side platform and data-management platform for advertisers and agencies to buy and manage digital ad campaigns. In 2019 it launched a framework to give advertisers and publishers more visibility into their digital advertising supply chains.

MediaMath hired investment bank Centerview Partners in early 2020 to explore its strategic options, which could include additional financing, a debt restructure or a potential sale, Digiday reported. When MediaMath last raised money in 2018, it was valued at north of $1 billion, The Wall Street Journal reported.

MediaMath has raised a lot of money at a healthy valuation, said Bill Wise, CEO of advertising industry software company Mediaocean. "It's been around for a decade, has good people, is a good asset and is a great candidate to go through a SPAC," he said.

Other experts said MediaMath could go down the SPAC route and combine with other companies — possibly in the digital identity space — to grow and help differentiate it from rival DSP The Trade Desk.

"MediaMath is one of only a handful of adtech platforms with global scale, with the identity and technology partnerships needed to help brands and agencies navigate this dynamic environment," the spokesperson said. "We are always exploring multiple avenues to develop and bring differentiated capabilities to market and evaluate options how we seize that opportunity." 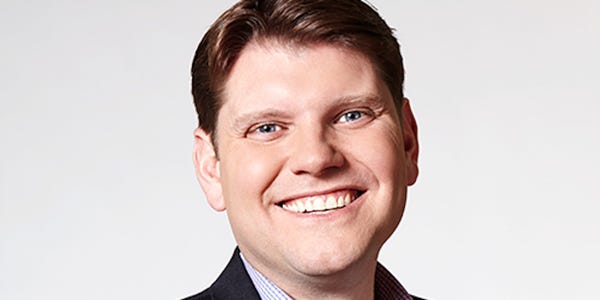 Mediaocean, a software company that processes billions of dollars in analog and digital ad spending, was formed in 2011 from the merger of rival tech companies MediaBank and Donovan Data Systems, a deal then valued at $1.5 billion.

Mediaocean then sold a majority stake to private-equity firm Vista Equity Partners in 2015, which valued the company at $720 million.

Vista has been shopping Mediaocean in 2020 and people with direct knowledge of the matter said Mediaocean recently turned down an offer of $1.7 billion.

The company is profitable, generating $135 million in annual EBITDA at an organic growth rate of around 5-6%, PE Hub reported in October.

A person close to the company said the public markets would look favorably on Mediaocean's profitability — especially when compared to smaller public adtech companies — but less so its single-digit growth rate.

Mediaocean declined to comment on the possibility of an IPO. 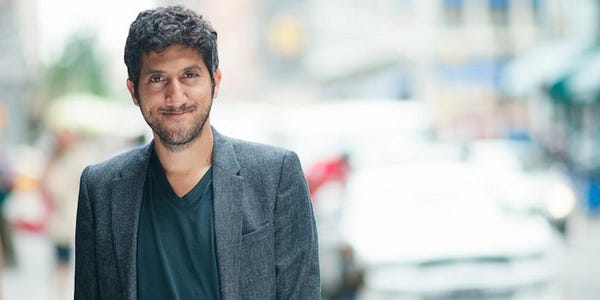 Best known for placing the "content you may like" widgets at the bottom of news articles and home pages, Israel-founded Taboola is the largest player in the content-recommendation space.

In 2019, the company had announced plans to merge with rival content-recommendation firm Outbrain to generate more than $2 billion in gross annual revenue. The plan fell apart in 2020.

At the time, Taboola CEO Adam Singolda told staff that the company would look toward "our path to IPO with our capital and shares," Digiday reported.

In December, Israeli titles Calcalist, Haaretz and its business publication TheMarker reported that Taboola was in talks with ION Acquisition Corp, a SPAC that raised $259 million in its 2020 IPO on the New York Stock Exchange and is seeking a Israel-based tech unicorn for a merger. 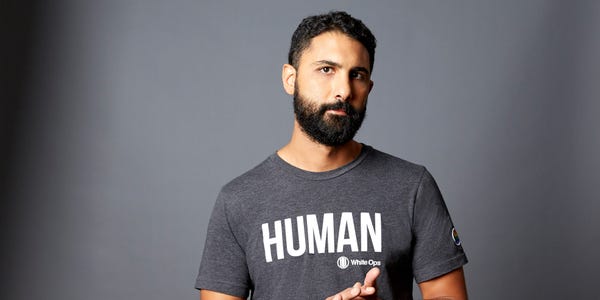 Total Funding: Acquired by Goldman Sachs' Merchant Banking Division, ClearSky Security and NightDragon in December 2020 for an undisclosed sum. Prior to Goldman's initial investment in May, White Ops had raised $33 million.

Founded in 2012, White Ops helps companies avoid digital ad fraud, where scammers use methods like bots to create fake human web traffic. The company has expanded to other areas such as application security and music streaming.

White Ops was acquired in December by Goldman Sachs' Merchant Banking Division, with additional investment from ClearSky Security and NightDragon. Industry observers say the investment and hiring of five new leaders suggest that White Ops could be preparing to IPO.

White Ops CEO and co-founder Tamer Hassan told Business Insider the option to go public is "certainly on the table" and that its investors enhance its ability to do so.

Experts see White Ops looking to make acquisitions and roll-up the anti-fraud and verification space, a strategy that would be boosted by an IPO.