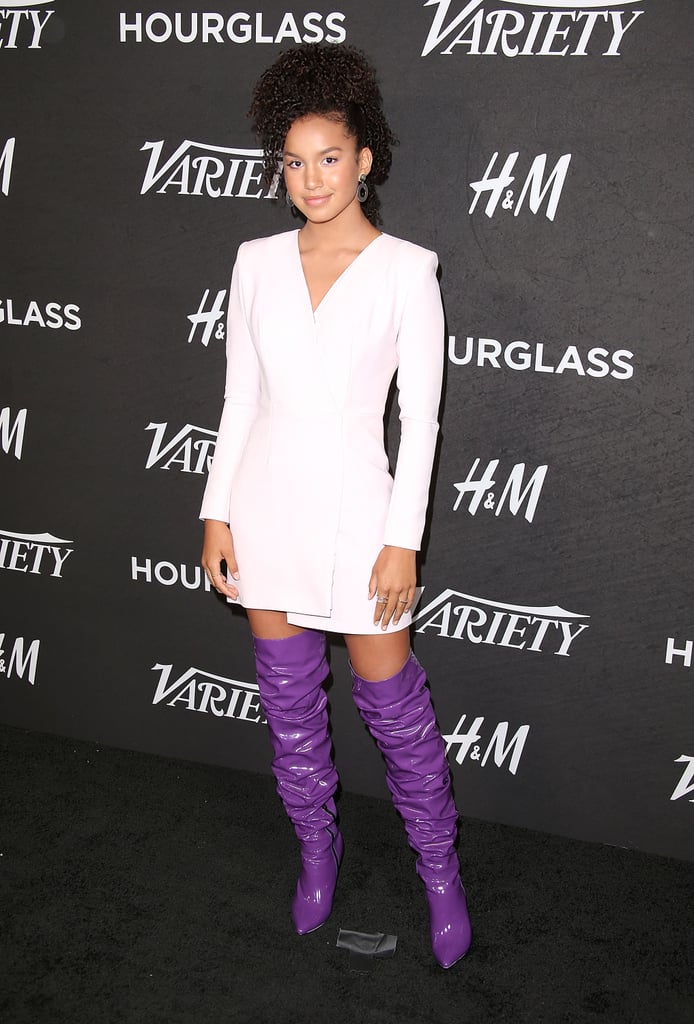 Sofia Wylie has had a big year. Though the 15-year-old is best known for playing the outspoken and self-assured Buffy Driscoll on Disney Channel’s Andi Mack, she’s also recently debuted her first single (and accompanying music video), recorded her first voice-acting gig, performed in her first feature film, and been cast in her dream role as Gina in the upcoming Disney+ series High School Musical: The Musical. Not bad for someone who can’t even drive yet! The Arizona native is a serious triple threat, and if you haven’t heard of her yet, it’s only a matter of time before you do. Here are some fun facts you should know about the up-and-coming star.