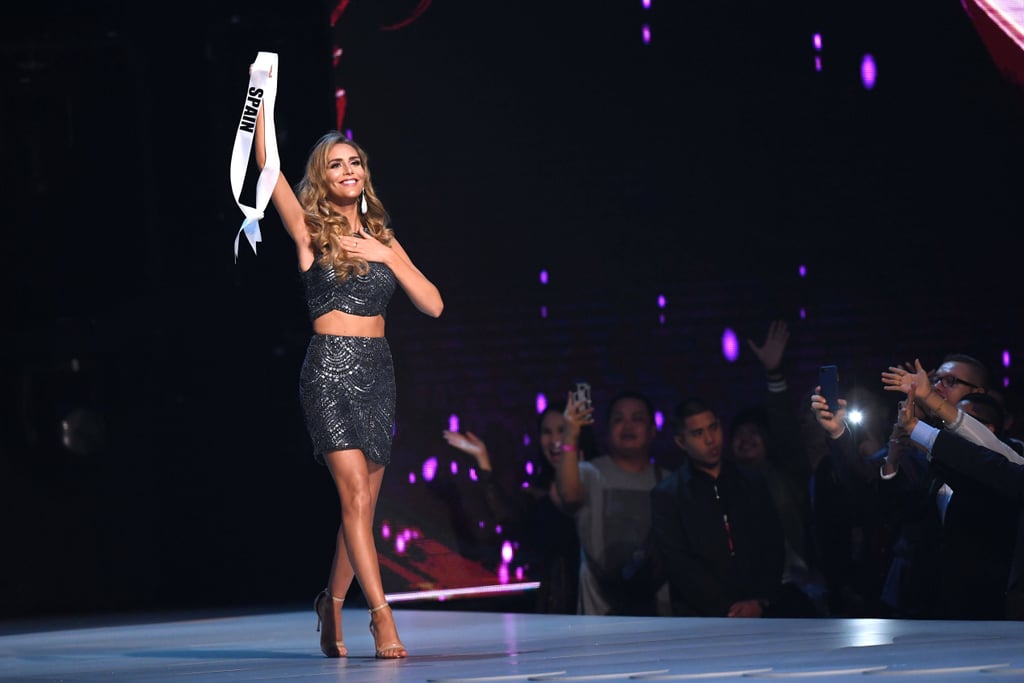 Catriona Gray of the Philippines may have claimed the Miss Universe crown on Sunday night, but she wasn’t the only person who walked away from the night with a victory on her hands. Gray’s fellow contestant Angela Ponce made history during the competition as the first openly transgender woman to compete in the pageant.

The 27-year-old was crowned Miss Spain back in June before heading to Bangkok, Thailand last week to compete with over 90 other competitors for the Miss Universe title. She didn’t make it to the final round, but her presence in the competition still broke barriers. After being named Miss Spain, Ponce spoke to The Associated Press about her hopes of becoming a role model for young transgender children. “If my going through all this contributes to the world moving a little step forward, then that’s a personal crown that will always accompany me,” she said. Scroll ahead to see more photos of Ponce during Sunday night’s competition.